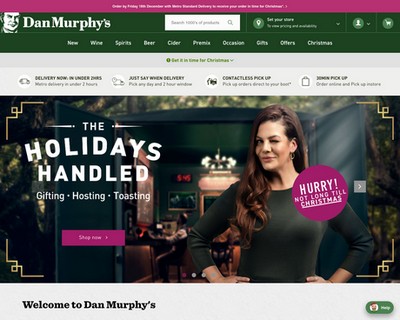 Find the latest deals across Wine, Spirits, Beer, Cider, Premixes and Loads of Gifts at Dan Murphy's and save money with some of the best priced liquor around.

Dan Murphy's has hundreds of items on clearance and ready to sell, here are some of the best we found after scouring Dan Murphy's for the best deals to satisfy our thirst this Christmas Holiday Season. 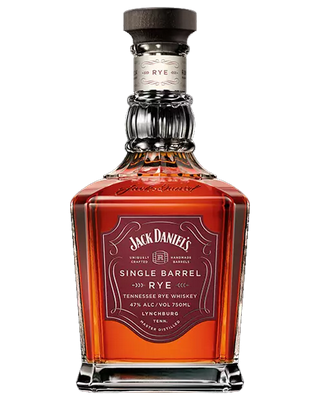 Single Barrel Tennessee Rye whiskey draws its wonderful flavour from a unique 70% rye grain bill, matured to perfection in handmade oak barrels positioned in the upper reaches of barrelhouses. Unlike many Rye whiskey grain bills, Jack Daniel's Tennessee Rye is a perfect balance at 70% Rye - not the minimum of 51% nor over-powering above 90%. Offered as a Single Barrel expression you will find the Jack Daniel's Tennessee Rye stands out with a complex flavour that Rye aficionados are sure to appreciate. 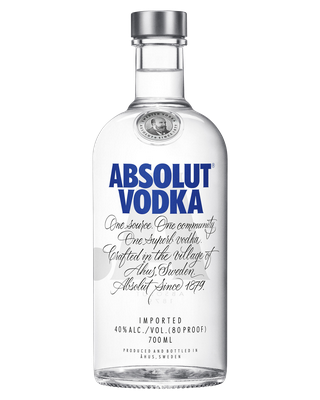 One source. One community. One superb vodka. Crafted in the village of Ahus, Sweden. Absolut since 1879.

Get this deal now

Coldstone Sauvignon Blanc is one the stunning value finds for the year! It is a fantastic example of affordable Sauvignon Blanc that is in perfect balance between ripe fruit and crisp acidity. Picked in the middle of the night to ensure that acid balance; plenty of ripe tropical fruit is present yet with that searing structure and luscious mouth-feel that gives the wine a real all-rounder type of appeal.

So impressive have the Wine Men of Gotham red wines been, that we couldn't wait to get some white wines, especially a Sauvignon Blanc added to the range. With fruit sourced from the Riverland and the home of Sauvignon Blanc in Australia, the Adelaide Hills, this Savvie is wonderfully dry with aromas of bright tropical fruit. The intense passionfruit and gooseberry notes continue onto the palate that is perfectly balanced. A delicate finish rounds out what is another impressive value wine from...

Get Social With Dan Murphy's

What others say about Dan Murphy's

Sign in to save on your shopping and share in the best shopping deals, discounts and exclusive offers.